The enlightenment of flies

Posted on September 14, 2016 by ends and beginnings blog 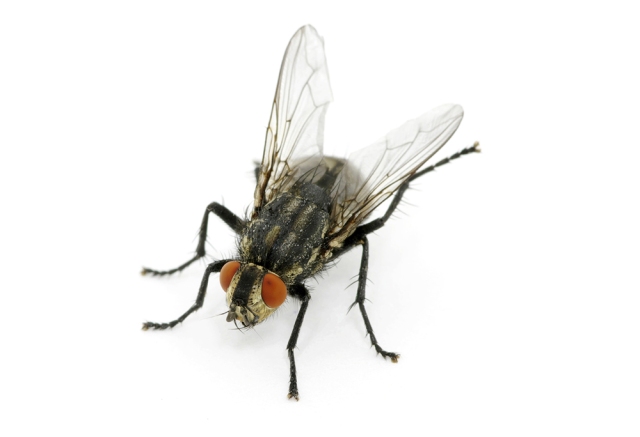 “Where there are humans, You’ll find flies, And Buddhas.” – Kobayashi Issa

We were outside eating Sunday at one of my favorite restaurants. Honestly, it is my favorite eatery because they have Left Hand Brewing Milk Stout on draft. If all they served were grilled cheese sandwiches and potato chips it would still be my favorite place to eat because of the Stout.

We sat outside because we had our granddog with us but I noticed on this beautiful sunny day that most of the tables were empty save for one. When I asked why, the cute waitress uttered one word “flies”. My son-in-law and I headed for a table while my wife and daughter held back. I asked them what the deal was as they waved their hands back and forth in front of their face. My wife suggested that maybe we should go someplace else, a place with a few less flies. Uh no, me and the flies are going to sit here and enjoy a cold Milk Stout or two. I didn’t say that out loud. I did say, we need to eat, we got the dog, we are here, we can pretend we are camping, let’s do this!

Over the course of the next 45 minutes (we ate fast) I watched people sit at the tables around us for 5 or maybe 10 minutes and then flee in desperation to get away from the flies. Were they irritating? Sure, they are flies. Did they prevent me from enjoying not one but two cold Milk Stouts and a pimento cheese burger with fries, no. It was as simple as mind over matter or a cold stout over flies.

Across from us, an older gentleman sat at a table alone with a plate of nachos, a cold beer and a book. Surely I thought, the flies had to be all over those nachos but I never saw this man flinch, or swat. He was in a tranquil place with everything he needed in front of him. I wouldn’t have gone so far to say that this peaceful and calm gentleman had found Buddha’s source of enlightenment but as I watched my wife and daughter eat with one hand and swat with the other, I realized he had found something.

Life is full of flies. Sometimes they bite, but most of time they just bug the shit of us. You might kill one or two but you will never get them all. You can avoid them by eating inside, but when you do you are missing something else, like a cold Milk Stout (or two) on a cool September evening. Don’t let the flies of life ruin your time here. Accept them for what they are, part of the package, the cost of admission to living in a world that will occasionally bite you in the ass and annoy the shit of you. The alternative? Well you know the alternative and it doesn’t require breathing.

“Isn’t it odd how people kill flies just because they’re annoying. If people killed people for being annoying I would’ve died like 15 years ago.” – Anonymous

I am a frustrated writer and poet waiting to be discovered. A stand-up philosopher performing on a street corner near you. A Christian with questions but I don’t want to hear your answers. A Buddhist with a bumper sticker on my truck to prove it. A collector of quotes. A grower of lettuce. The Patron Saint of earthworms who name their children after me. A cyclist whose big ass strains the seams of his Lycra bibs. I am American by birth, Southern by the grace of God. My goal in life is to leave an imprint on the lives of the people I love not a footprint on the earth. I am a son, a husband, a father composed of 65%-Oxygen, 18%-Carbon, 10%-Hydrogen, 3%-Nitrogen, 3%-Diet Coke and 1%-Oreo.
View all posts by ends and beginnings blog →
This entry was posted in discover wp, Life, Longreads, Thoughts, Writing and tagged Acceptance, annoying, Being, Buddha, enlightenment, Flies, Living, Stout, Zen. Bookmark the permalink.

2 Responses to The enlightenment of flies