Trump: Who are you or better still who do you want to be? 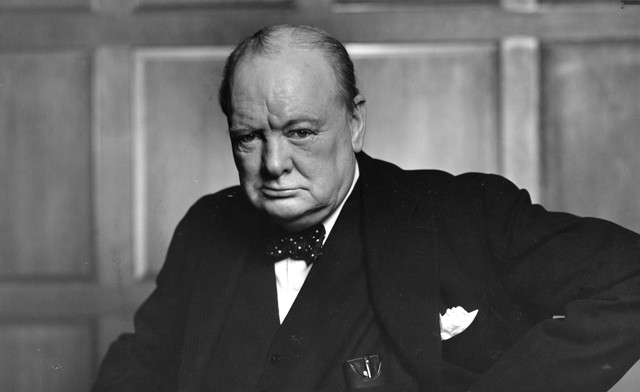 Want to know what kind of “look” Donald J. Trump is trying to emulate? 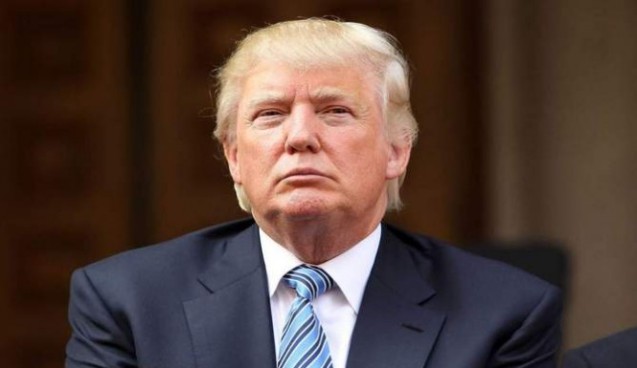 I am a history buff and love reading biographies about historical figures. I am currently reading a book about Robert E. Lee, a man who was torn between his loyalty to his country and his home state of Virginia. I must admit I know little to nothing about Sir Winston Churchill, the Prime Minister of the United Kingdom during World War II, except this, he was a big deal then and he is still a legendary figure today.

The History Channel describes Winston Churchill this way, “an idealist and a pragmatist; an orator and a soldier; an advocate of progressive social reforms and an unapologetic elitist; a defender of democracy”. Given this description it is easy to understand why Donald Trump is so insistent in contorting his face as he does. Unfortunately, as Senator Lloyd Bentsen told Senator Dan Quayle during the 1988 United States vice-presidential debate, that he was “no Jack Kennedy”, President Trump is no Winston Churchill. Beyond the scowl there is simply no comparison between the two.

At this point, sixty days or so into the job, I am not sure who Donald Trump is or who he wants to be and honestly I am not sure he does either. Legacy, whether they would be willing to admit it or not, is very important to the men who have held the position of President of the United States. Some, like President Jimmy Carter, boosted their legacy by the work they did after their time in office. Others simply rode off into the sunset and let their body of work speak for itself. President Lyndon Johnson as an example. Yes it is early, very early, but in my mind President Trump is off to a rocky legacy start and unfortunately most of his fumbles are self-inflicted.

I try to watch Press Secretary Sean Spicer’s daily White House press briefings at least a couple of times a week. Sadly the dominate themes of these briefings are the Russians, wiretaps, “fake news” and explaining the Presidents Tweets. Sixty days in and this is our Presidents current legacy. And what concerns me is Trump’s reluctance to take the high road on any issue and just move on as demonstrated by his latest tweet today; “The failing @nytimes has disgraced the media world. Gotten me wrong for two solid years. Change libel laws?”

President Trump and his surrogates have a dramatically different view of how he is doing than I do. This really isn’t a big surprise but I keep holding my breath that Trump will find some Executive Order to sign that will have a more mainstream appeal. Hell at this point I would be happy with an EO to fund and study the phenomenon known as Colony Collapse Disorder (CCD), a syndrome that occurs when the majority of worker bees in a colony disappear and leave their queen behind.

What will be Trump’s legacy? Who knows, but at this point I doubt the word “transparency” will be used very often to describe his reign.

I am a frustrated writer and poet waiting to be discovered. A stand-up philosopher performing on a street corner near you. A Christian with questions but I don’t want to hear your answers. A Buddhist with a bumper sticker on my truck to prove it. A collector of quotes. A grower of lettuce. The Patron Saint of earthworms who name their children after me. A cyclist whose big ass strains the seams of his Lycra bibs. I am American by birth, Southern by the grace of God. My goal in life is to leave an imprint on the lives of the people I love not a footprint on the earth. I am a son, a husband, a father composed of 65%-Oxygen, 18%-Carbon, 10%-Hydrogen, 3%-Nitrogen, 3%-Diet Coke and 1%-Oreo.
View all posts by ends and beginnings blog →
This entry was posted in Politics, Thoughts and tagged Bees, Colony Collapse Disorder, Donald Trump, fake news, history, Legacy, Sean Spicer, transparency, Trump, Washington, White House, Winston Churchill. Bookmark the permalink.

11 Responses to Trump: Who are you or better still who do you want to be?