The face of mediocrity

Posted on November 8, 2017 by ends and beginnings blog 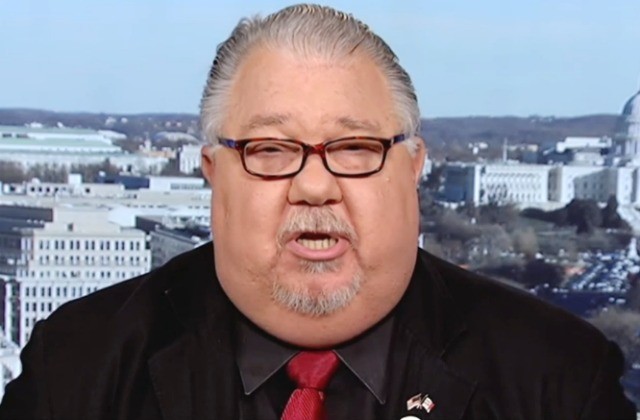 Traditionally the position has been held by people with advanced degrees in either science or medicine. As a matter of fact the 2008 farm bill specifies that appointees to the position should be chosen “from among distinguished scientists with specialized training or significant experience in agricultural research, education, and economics”.

Responding to a questionnaire about his nomination Mr. Clovis responded with “none” next to the following qualifying questions;

Fortunately we don’t have to worry about Mr. Clovis’ nomination because he has withdrawn his name from consideration. Why? Россия (Russia). Mr. Clovis has been sweep up in the Robert Mueller Russian collusion investigation.

Now, for me this is both very good and bad news. Good because this fat cat had no business being nominated in the first place, but bad because I would have loved to have seen this portly man squirm during his senate confirmation. Honestly, despite what contact he did or didn’t have with the Russians his confirmation, in my mind, could have done more harm to the fragile reputation of Trump than anything else. Maybe farmer John Deplorable would have watched it on television and asked himself what the hell was “my” President thinking just like I asked myself with the nomination and installation of cabinet heads Ryan Zinke, Wilbur Ross, Tom Price, Ben Carson, Rick Perry, Betsy DeVos, Scott Pruitt, and Linda McMahon just to name a few.

You see, these aren’t the “best” people for the jobs they hold. These are simply the only people Trump could get. Sam Clovis as the Department of Agriculture’s chief scientist would have been a joke, an unqualified bad joke. Cronyism didn’t even come into play with his nomination, though it did probably move Sam up a list of candidates that didn’t exist. Why? Because there was no list of qualified applicants. Smart people, educated people, people with experience, people who know what the hell they are doing won’t, can’t, and don’t want to be associated with the train wreck that is the Donald J. Trump presidency.

No matter what he tweets, no matter what he says, no matter how many photo-ops he stages Trump has essentially accomplished just two things, he has set the environmental consciousness of this government back 50 years, and he has driven a wedge in the heart of this country. Sure he got a Supreme Court judge nominated and installed but a chimpanzee could have accomplished that and he stole that opportunity from President Obama. Face it Mr. and Mrs. Deplorable, your man, your savior, your great white hope is, to date, a failure and given his temperament and maturity a failure may be the pinnacle of his presidency.

I am a frustrated writer and poet waiting to be discovered. A stand-up philosopher performing on a street corner near you. A Christian with questions but I don’t want to hear your answers. A Buddhist with a bumper sticker on my truck to prove it. A collector of quotes. A grower of lettuce. The Patron Saint of earthworms who name their children after me. A cyclist whose big ass strains the seams of his Lycra bibs. I am American by birth, Southern by the grace of God. My goal in life is to leave an imprint on the lives of the people I love not a footprint on the earth. I am a son, a husband, a father composed of 65%-Oxygen, 18%-Carbon, 10%-Hydrogen, 3%-Nitrogen, 3%-Diet Coke and 1%-Oreo.
View all posts by ends and beginnings blog →
This entry was posted in Politics and tagged Barack Obama, Cronyism, deplorables, Donald Trump, Failure, MAGA, mediocrity, President Trump, Russia, russiagate, Sam Clovis, Trump, Vladimir Putin. Bookmark the permalink.

5 Responses to The face of mediocrity