Donald Trump would like to wish everyone a “Happy Earth Day!” 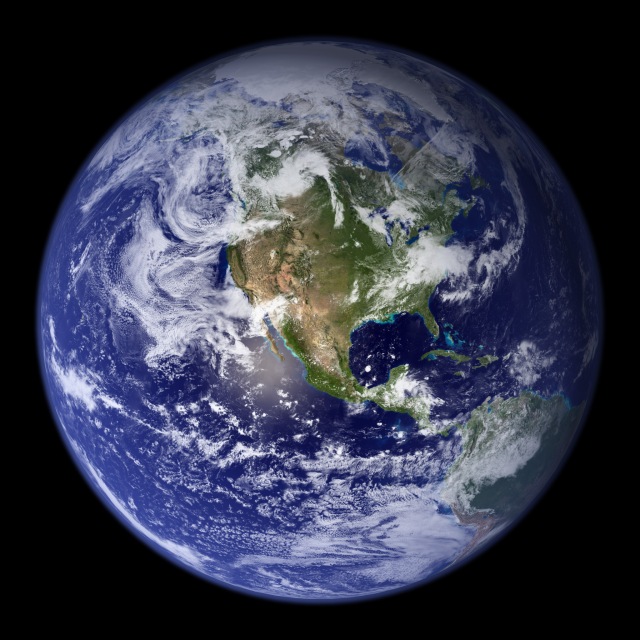 “The environment is not merely the place where we live and act, for the biosphere is the ground from which and within which we arise. The earth is not only our home, it is our mother.” – David Loy

Headlines of How Trump Is Changing the Environment

MOST OF NATIONAL PARKS ADVISORY BOARD RESIGNS IN PROTEST

“We are in danger of destroying ourselves by our greed and stupidity. We cannot remain looking inwards at ourselves on a small and increasingly polluted and overcrowded planet.” – Stephen Hawking

I am a frustrated writer and poet waiting to be discovered. A stand-up philosopher performing on a street corner near you. A Christian with questions but I don’t want to hear your answers. A Buddhist with a bumper sticker on my truck to prove it. A collector of quotes. A grower of lettuce. The Patron Saint of earthworms who name their children after me. A cyclist whose big ass strains the seams of his Lycra bibs. I am American by birth, Southern by the grace of God. My goal in life is to leave an imprint on the lives of the people I love not a footprint on the earth. I am a son, a husband, a father composed of 65%-Oxygen, 18%-Carbon, 10%-Hydrogen, 3%-Nitrogen, 3%-Diet Coke and 1%-Oreo.
View all posts by ends and beginnings blog →
This entry was posted in Life, Politics, Thoughts and tagged Climate Change, Donald Trump, earth, Earth Day, environment, Environmental, EPA, Nature, pollution, Stephen Hawking, Trump. Bookmark the permalink.

5 Responses to Donald Trump would like to wish everyone a “Happy Earth Day!”