Enemy of the People

“The great strength of the totalitarian state is that it forces those who fear it to imitate it.” – Adolf Hitler

“The Jews don’t want to go to Madagascar – They cannot bear the climate. Jews are pests and disseminators of diseases. In whatever country they settle and spread themselves out, they produce the same effects as are produced in the human body by germs. … In former times sane people and sane leaders of the peoples made short shrift of enemies of the people. They had them either expelled or killed.” – Der Stürmer 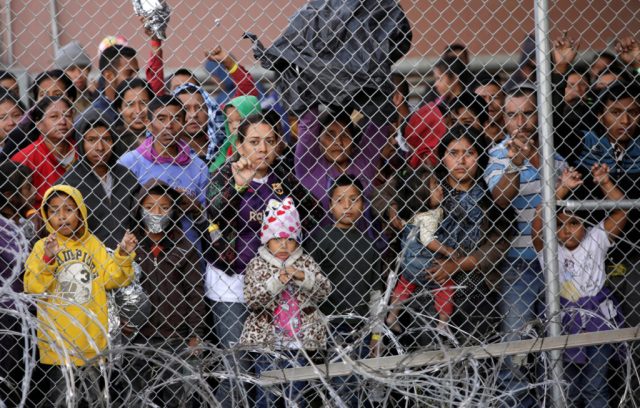 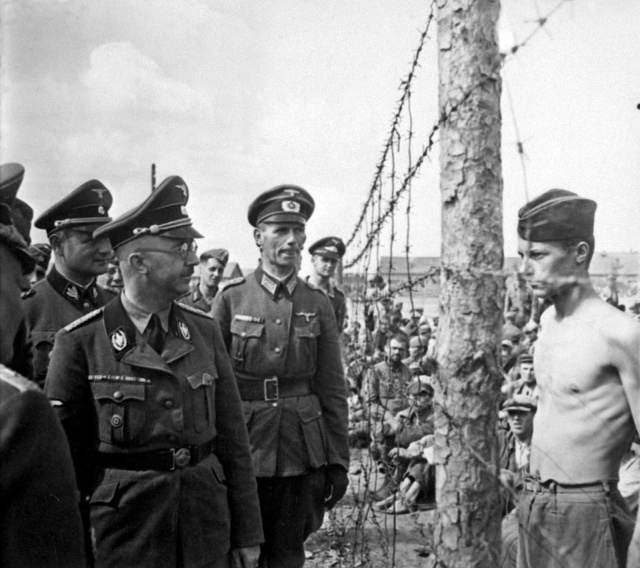 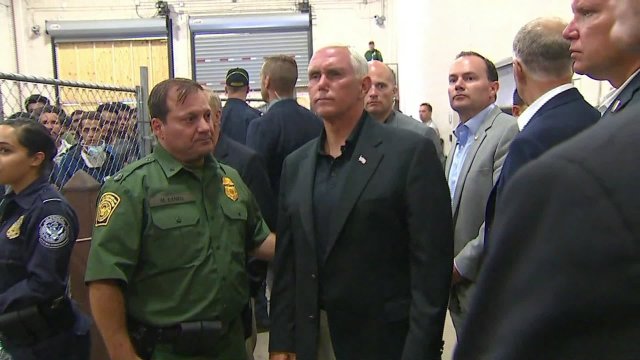 “He’s a man of his word and a man of action. It’s been two years of action, two year of results and two years of promises made and promises kept. And we’re just getting started.” – Mike Pence on Trump

“Give me your tired, your poor, Your huddled masses yearning to breathe free, The wretched refuse of your teeming shore, Send these, the homeless, tempest-tost to me, I lift my lamp beside the golden door!” – Statue of Liberty

I am a frustrated writer and poet waiting to be discovered. A stand-up philosopher performing on a street corner near you. A Christian with questions but I don’t want to hear your answers. A Buddhist with a bumper sticker on my truck to prove it. A collector of quotes. A grower of lettuce. The Patron Saint of earthworms who name their children after me. A cyclist whose big ass strains the seams of his Lycra bibs. I am American by birth, Southern by the grace of God. My goal in life is to leave an imprint on the lives of the people I love not a footprint on the earth. I am a son, a husband, a father composed of 65%-Oxygen, 18%-Carbon, 10%-Hydrogen, 3%-Nitrogen, 3%-Diet Coke and 1%-Oreo.
View all posts by ends and beginnings blog →
This entry was posted in Politics and tagged Adolf Hitler, Donald Trump, Enemy of the People, Evangelical Christians, fake news, Heinrich Himmler, Jesus, Lindsey Graham, Mike Pence, Nazis, Republicans, Totalitarianism, Trump. Bookmark the permalink.

3 Responses to Enemy of the People