No vision for the future 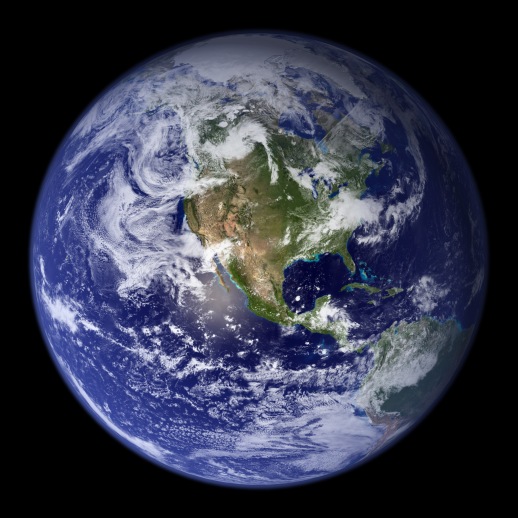 Back in the 1960’s and 70’s my family vacationed in the Myrtle Beach area, Garden City to be specific. From Charlotte, you drive down Hwy. 74 to 601, then 151 to 378 through Conway to Myrtle Beach. I always loved the drive from Charlotte to the beach because we weaved through landscapes, pine forest and swamps, so different from the Piedmont region I lived in.

If you know anything about the Myrtle Beach area you know that the 60’s and 70’s were boom times for the region. Snowbirds who originally were headed to Florida decided that Myrtle Beach was far enough South. A massive Air Force base brought personnel in and most decided to stay once their enlistment was up. Land was cheap to buy and regulations that dealt with clearing and filling in swamp land were non-existent. It was the wild, wild west of tract home building.

The way developers cleared acres of land back then was to take a bulldozer, knock every tree down and stack them in big piles. Then they would pour diesel fuel on the stack, strike a match and create the world’s biggest bonfires. The piles of wood would smolder for weeks and every week several new sites were cleared, and new bonfires were created. It seems, in my child’s mind, that Myrtle Beach was on fire for close to 15 years.

Hwy. 378 follows the Great Pee Dee River and crosses it right before you get to Conway. That’s where the smoke would begin to fill the air, smoke from hundreds of smoldering wood piles in the swamps. That’s when I knew we were close to the beach.

There is an assortment of environmental regulations in place today to prevent developers from raping and scorching the earth like they used to in Myrtle Beach. You can’t just slash-and-burn or fill-in wetlands because of your property rights, “it’s my land and I’ll do whatever the hell I want to with it”. The welfare of other human beings, other creatures, our world is taken into consideration today. As the old saying goes, Your Liberty To Swing Your Fist Ends Just Where My Nose Begins and a developers rights to fill our lungs with smoke because it was a “cheaper” alternative was certainly a practice that deserved to be regulated and eventually snuffed out.

When Trump and the dead squirrel he calls hair leave Washington in January along with his spray tan box manufactured by Earl Scheib he will be remembered for many things. Here is my list in no particular order:

Since I am not a Republican or a Conservative or a fucking idiot, I can’t name one positive achievement, one accomplishment he will be remembered for.

My kids, 30 and 27, are concerned about two major things. Two things that really bother them going forward, how divided this country is today, and how little regard a segment of our population has for the environment.

Trump has made it very clear that he doesn’t give a flying flip about the earth or our health. If allowing oil and coal companies to pollute our air and water will get him more campaign money and get him re-elected so be it. His view on the environment mirrors his view on life, if it doesn’t help me, I don’t give a rat’s ass about it and he proved that again today. Trump’s EPA is preparing to reverse an Obama rule, surprise, surprise, that forced coal-fired power plants to cut their mercury emissions.

But here is the fun part of this story, utility companies are pushing back on the potential loosening of mercury requirements. Even though utility companies are not known for their eco-consciousness, they are smart enough to realize that their customers are. A similar pushback occurred in the auto industry when Trump reversed another Obama rule about emissions. Again, automakers were smart enough to know that consumers were demanding more eco friendly vehicles and have, to date, not change their emissions standards.

But the U.S. coal industry has criticized the mercury rule and blamed it for putting hundreds of coal-fired power plants out of business. If you recall, along with telling us that Mexico would be paying for his wall, the other promise Trump made during his campaign was to bring coal back. Fortunately, like his Mexico “success”, the coal industry has lost thousands of jobs since Trump made that bullshit promise. Rather than propping-up an ancient fuel source that poisons the world a progressive, forward thinking man would have promised to retrain and create new opportunities for the coal work force. But Trump is a dinosaur, just like coal, who is unable to see beyond the one day market gains or his poll numbers. Tomorrow means nothing to Trump. He is only looking for gratification and self-indulgent praise for today.

I am a frustrated writer and poet waiting to be discovered. A stand-up philosopher performing on a street corner near you. A Christian with questions but I don’t want to hear your answers. A Buddhist with a bumper sticker on my truck to prove it. A collector of quotes. A grower of lettuce. The Patron Saint of earthworms who name their children after me. A cyclist whose big ass strains the seams of his Lycra bibs. I am American by birth, Southern by the grace of God. My goal in life is to leave an imprint on the lives of the people I love not a footprint on the earth. I am a son, a husband, a father composed of 65%-Oxygen, 18%-Carbon, 10%-Hydrogen, 3%-Nitrogen, 3%-Diet Coke and 1%-Oreo.
View all posts by ends and beginnings blog →
This entry was posted in Life, Politics, Thoughts and tagged Change, coal, Donald Trump, earth, Earth Day, environment, Environmental, Future, Oil, pollution, Trump. Bookmark the permalink.

4 Responses to No vision for the future